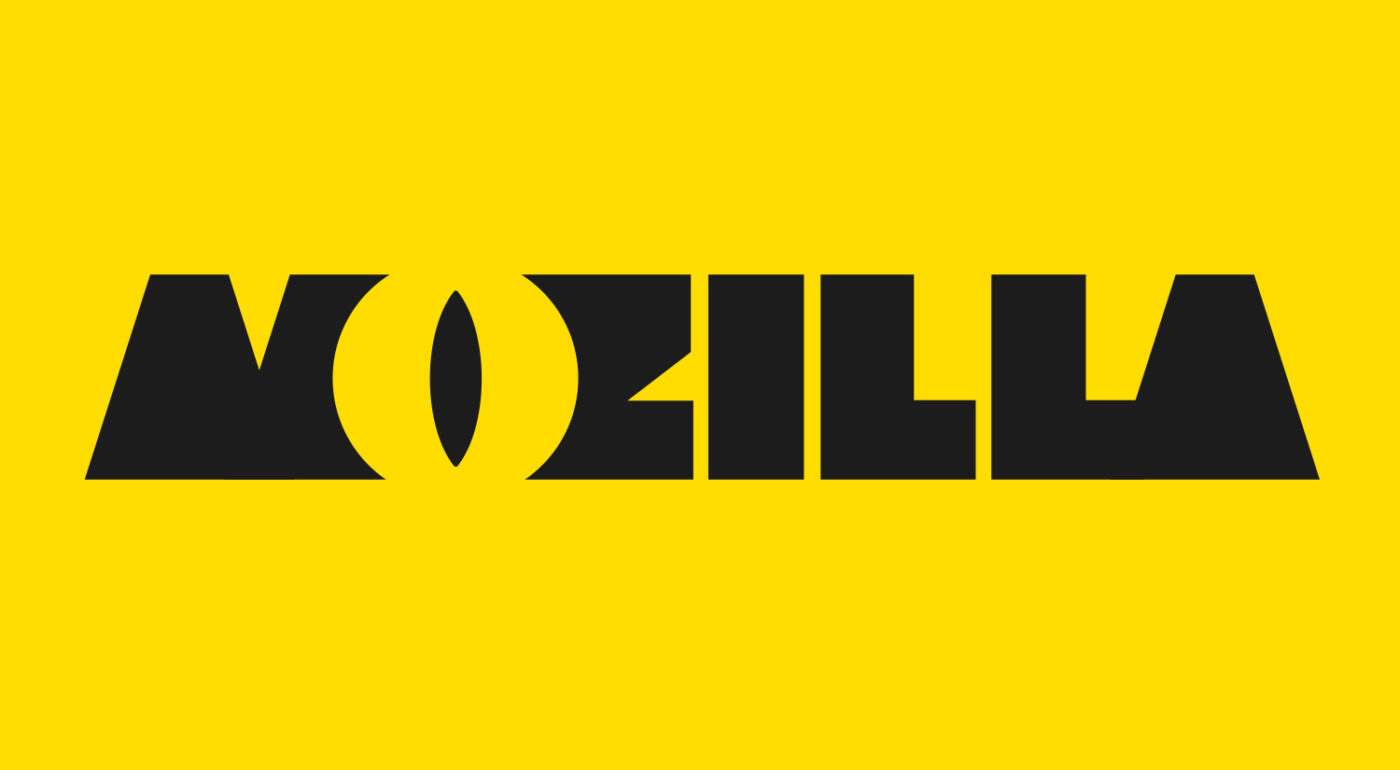 Even though Mozilla’s old Shepherd Fairey-designed dinosaur head logo is only used internally, not externally, there’s still a lot of love in the community for all things ‘Dino’. And there’s no escaping that the name of the company ends with “zilla.” What if we could find a way to use just part of a reptile in a dynamic new design?

This design stems from the narrative pathway known as The Good Fight.

Sometimes you have to fight for what you believe in.
Mozilla believes in an open, equal, accessible Internet – for everyone.
One that makes us active creators, not passive receivers.
One that works for the benefit of the many, not the few.
We’re ready to take a stand, link arms with others who share our view of the future, and provide tools and opportunities for those who need them.
You can wish for a better web, and a better world.
Or you can get involved and make it happen. 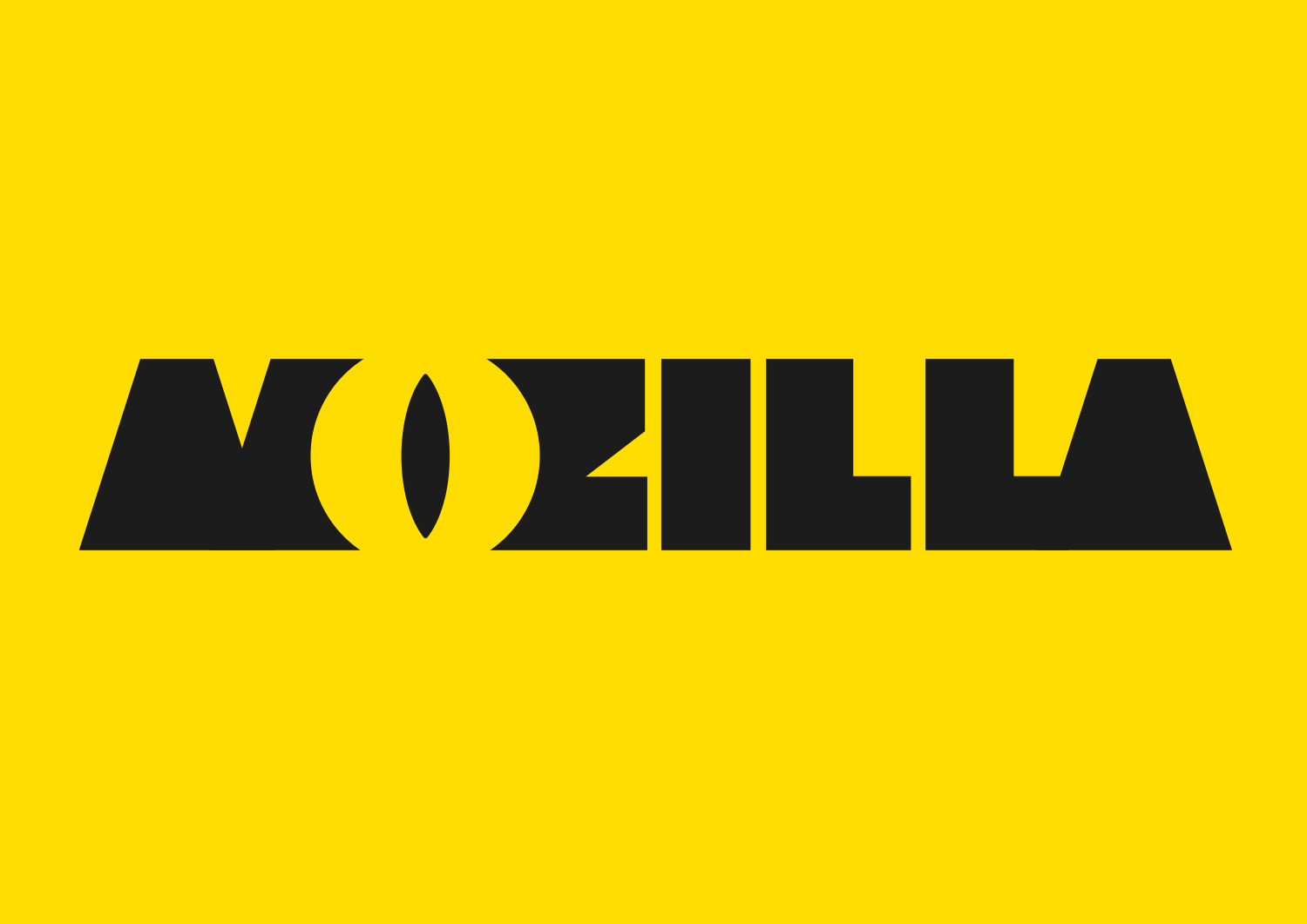 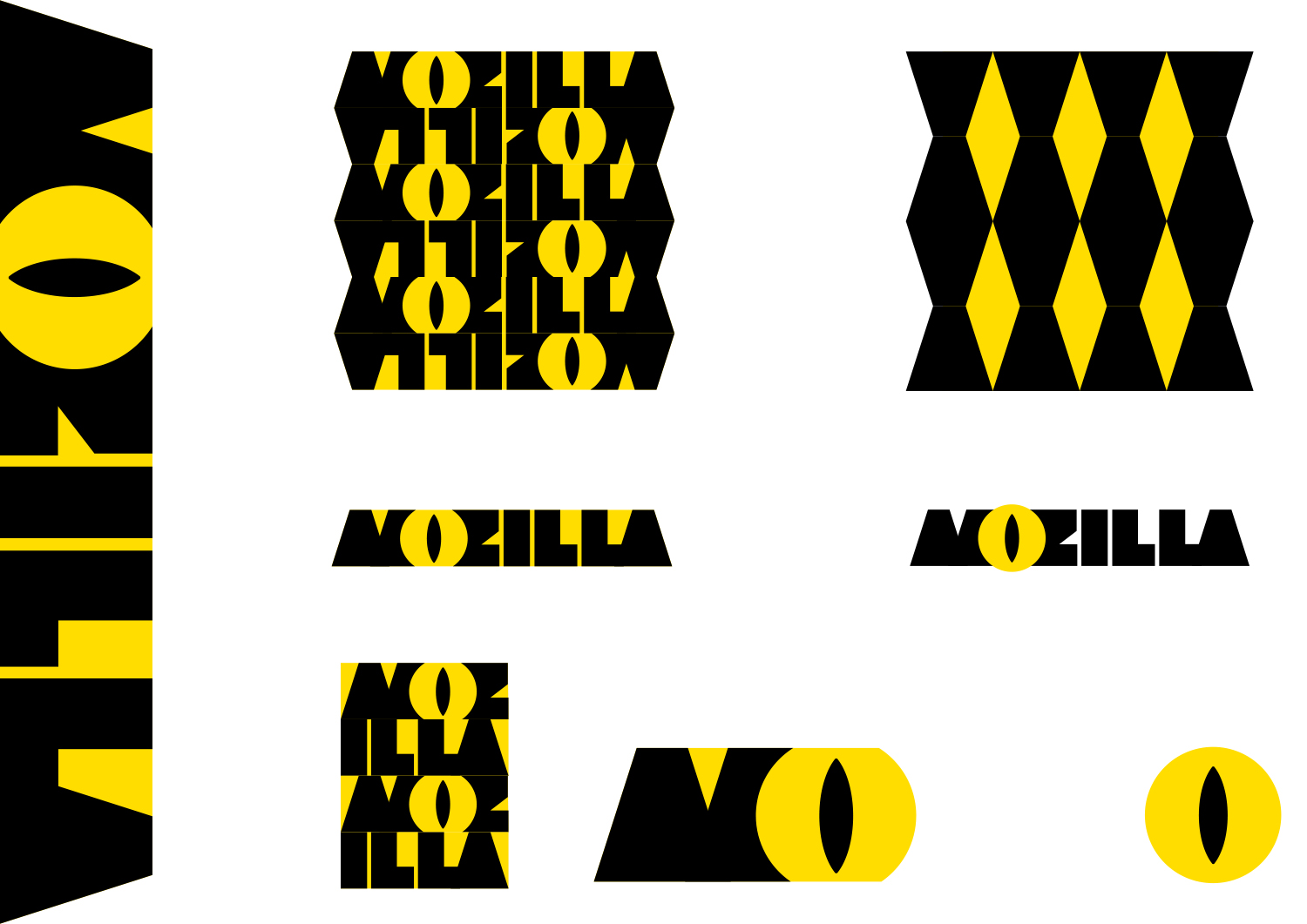 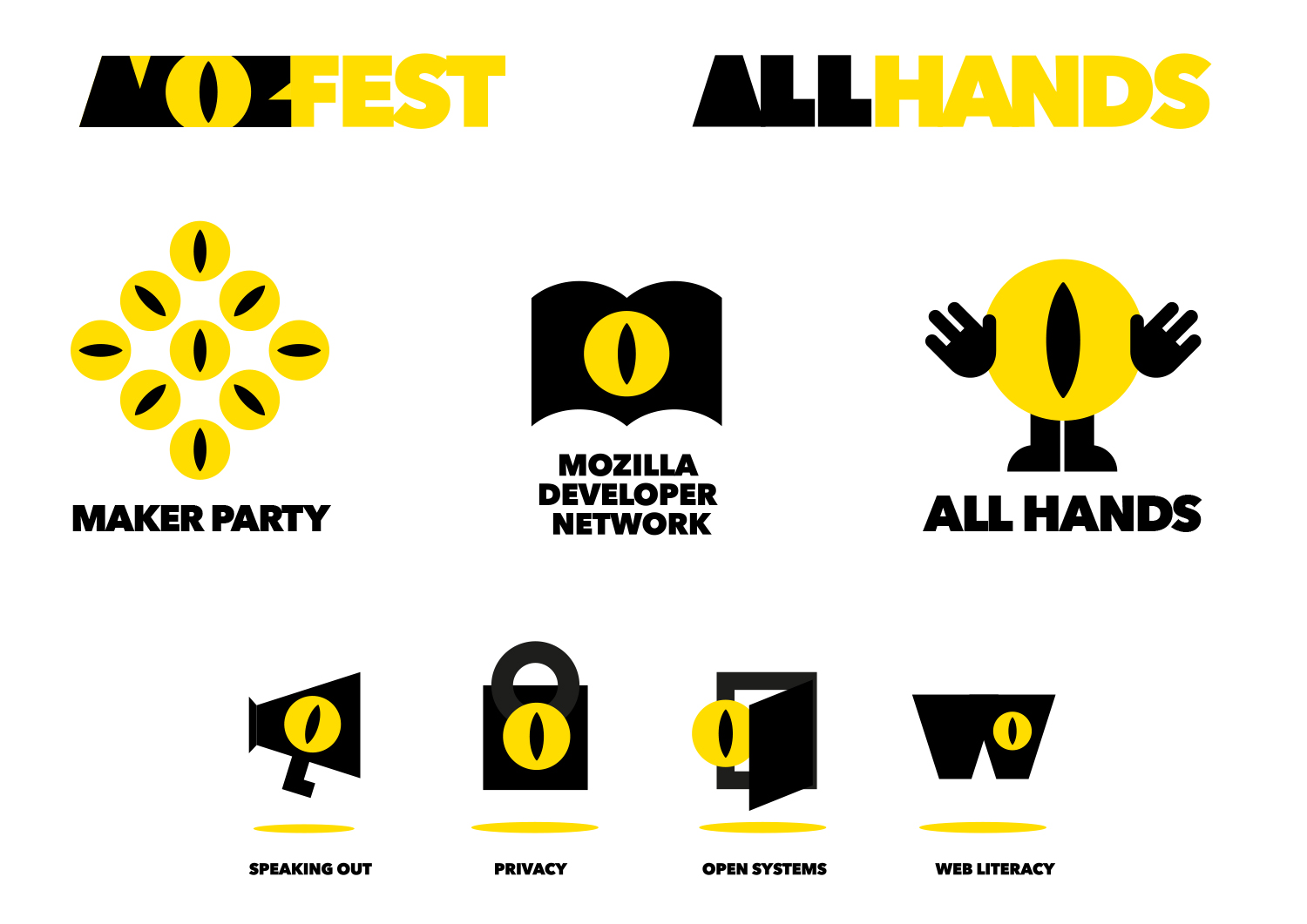 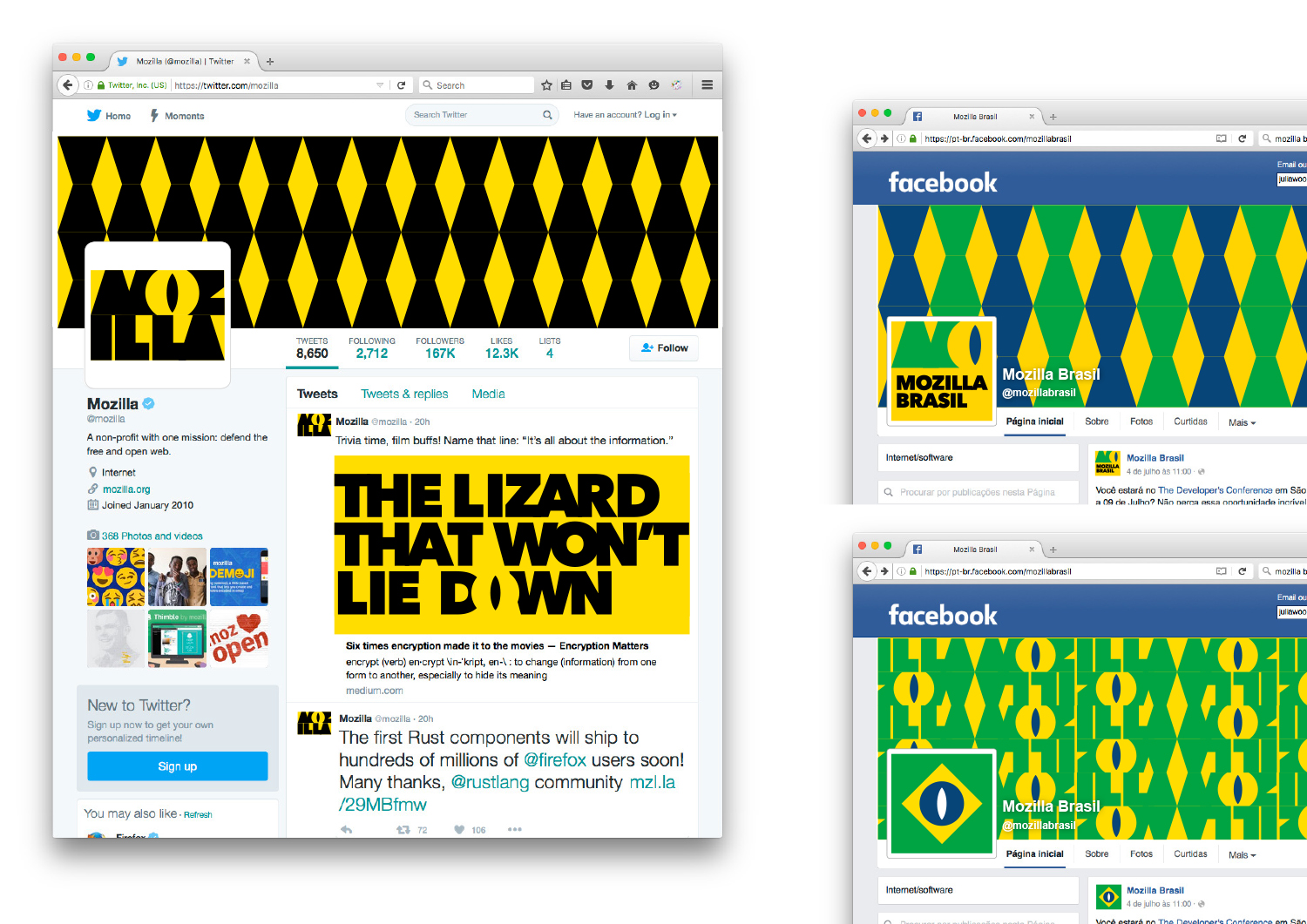 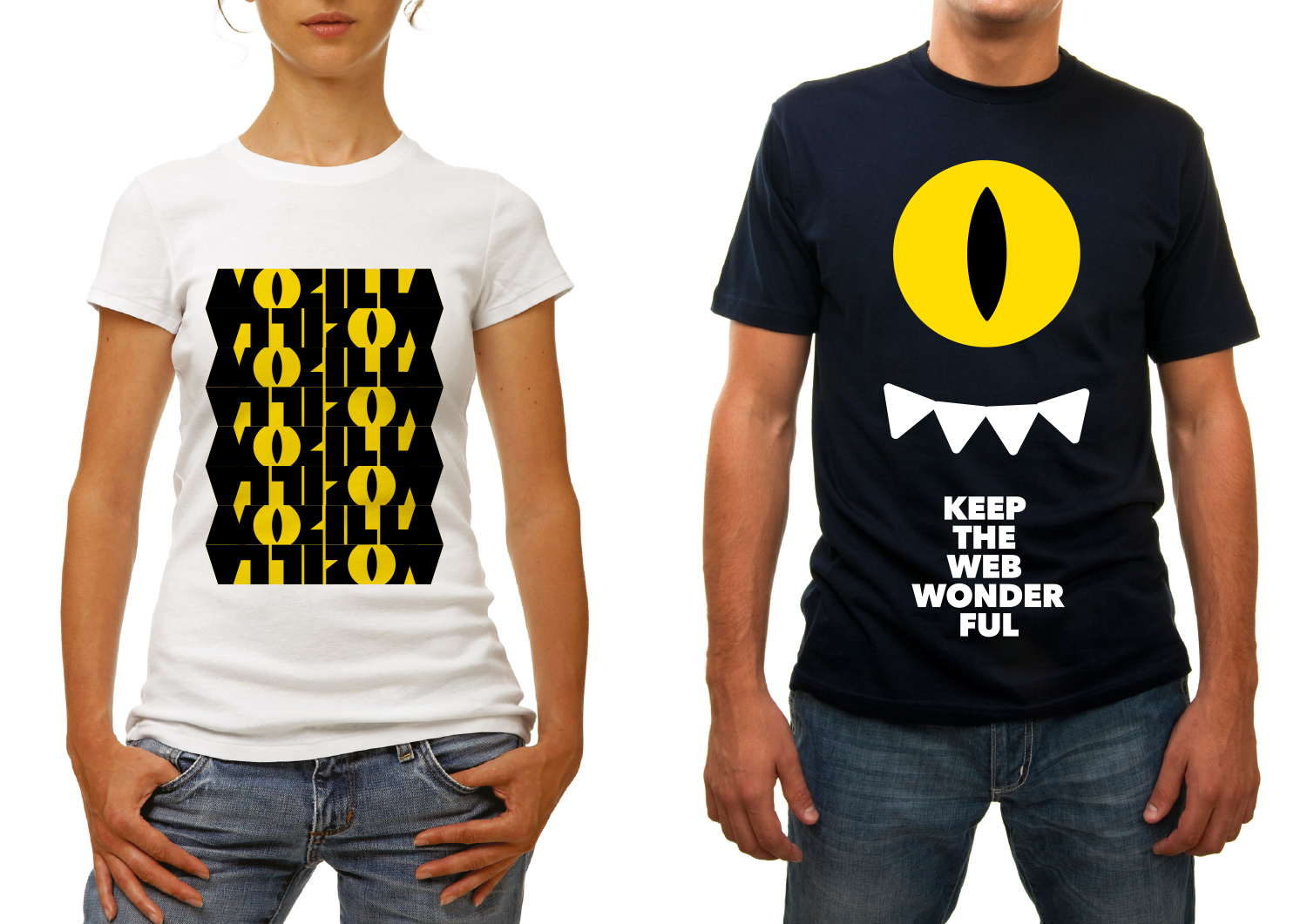 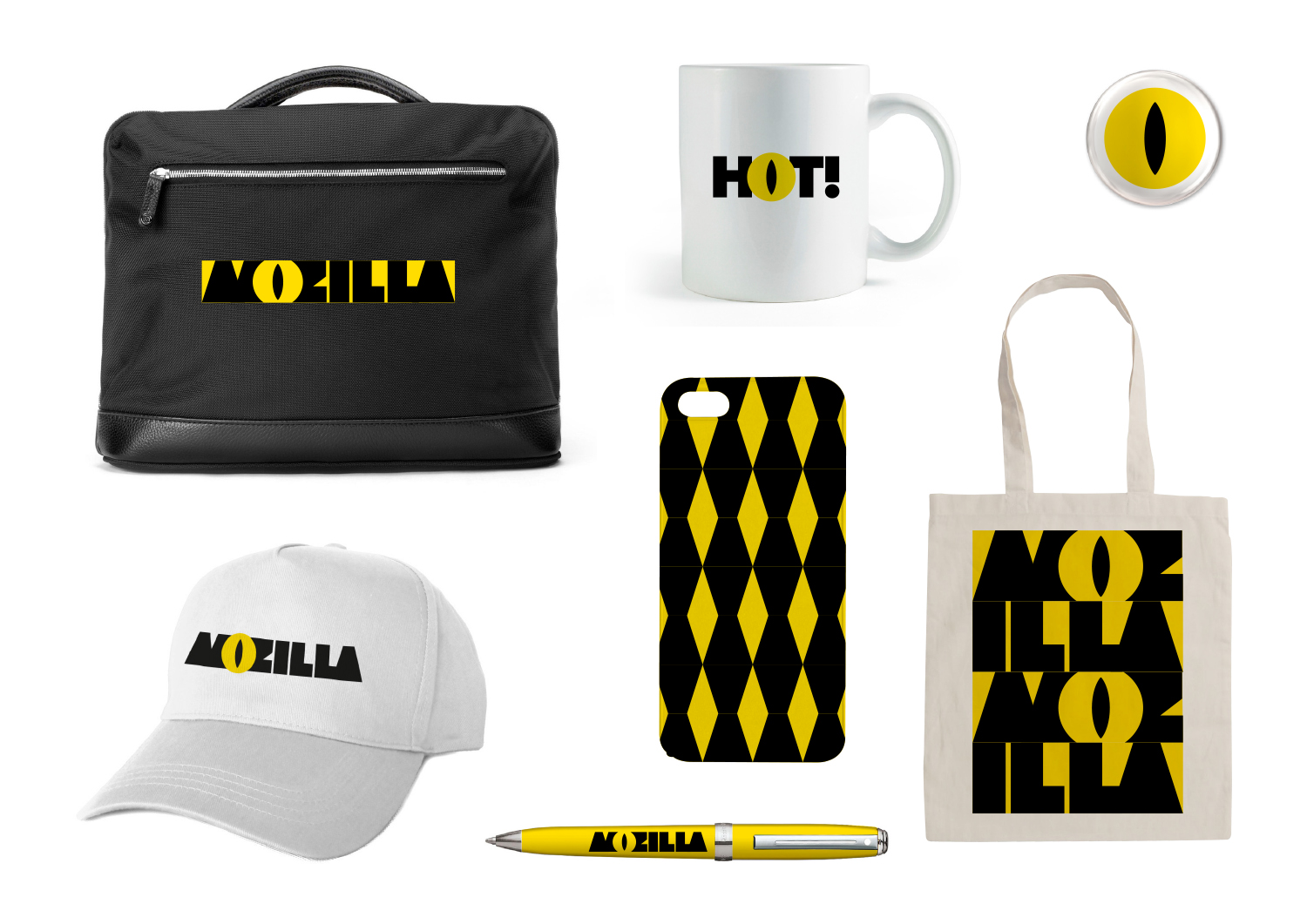