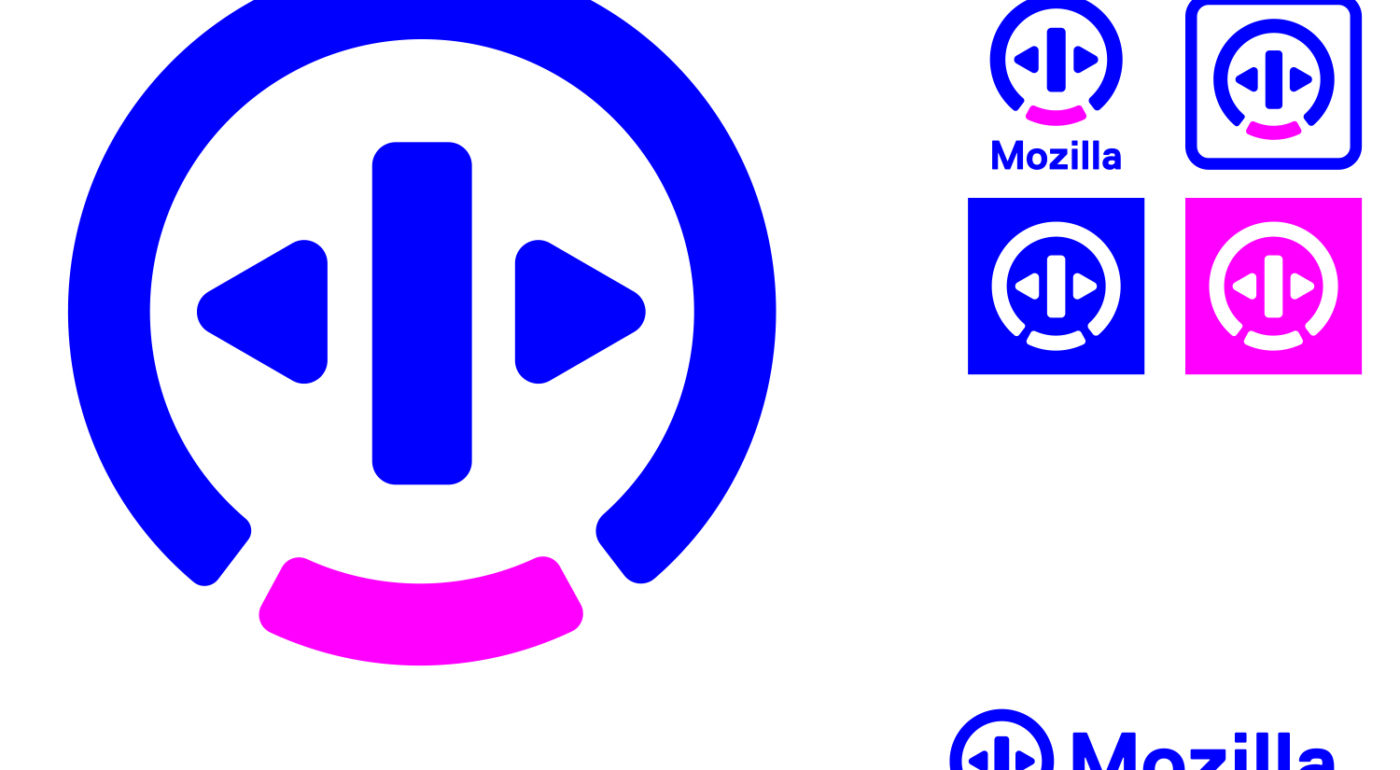 Mozilla stands for an Internet that’s open to all on an equal basis – but most people don’t realise that certain forces may divide it and close it off. How could we communicate ‘open’, quickly and simply? Could we find a current symbol or pictogram of ‘open’ and adapt it to our needs? There is one, and it’s around us almost every day…

The future of the Internet can be open, or closed. We choose open. We choose an internet that is equal and accessible by default. Open to ideas, open to collaboration, open to everyone. But it isn’t a choice we can make alone. An open web is something we all have to choose together. And it involves many other choices. e tools we use. e products we support. e way we behave online. Those choices can be complex, but the guiding principle should always be simple. Choose open. 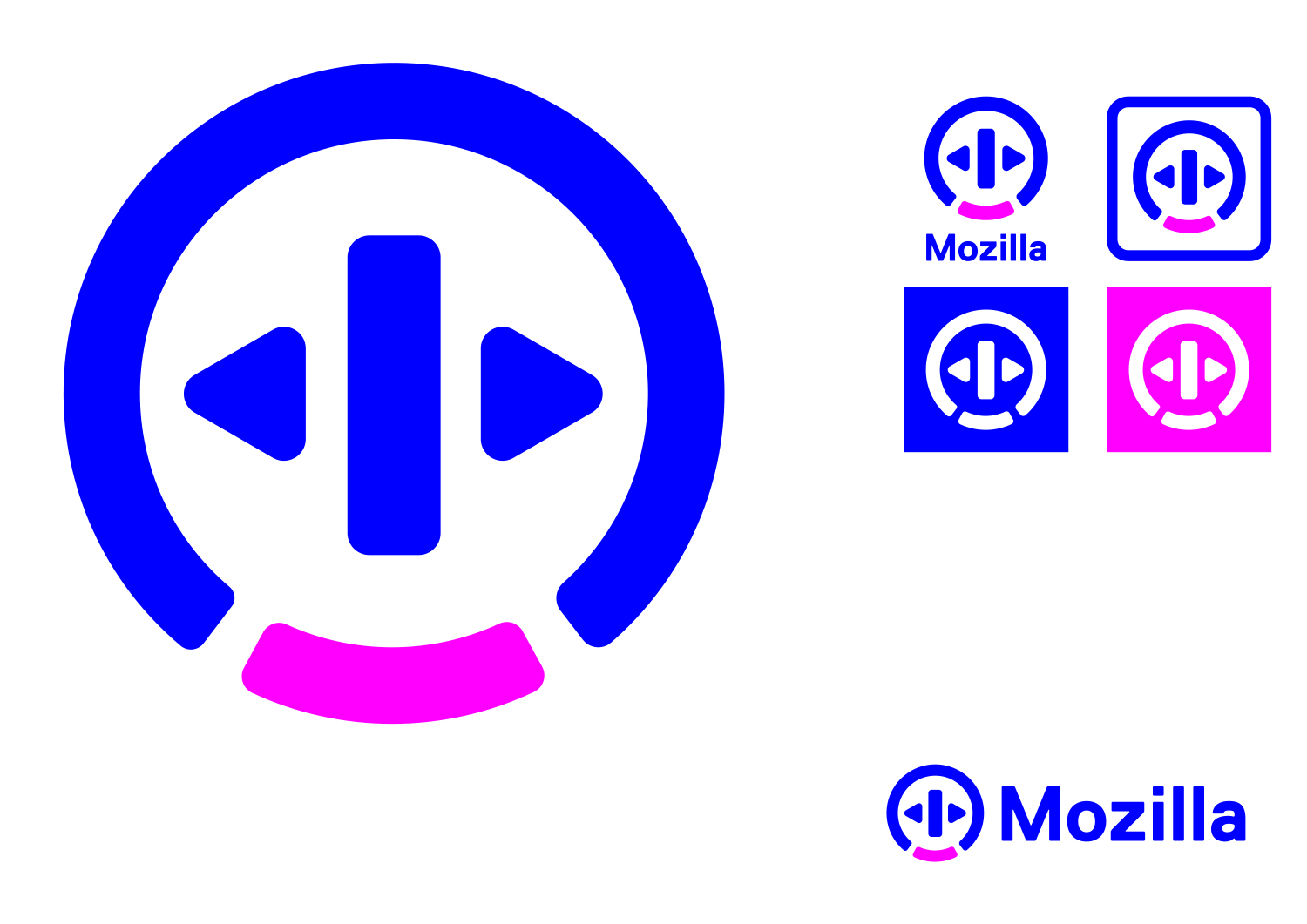 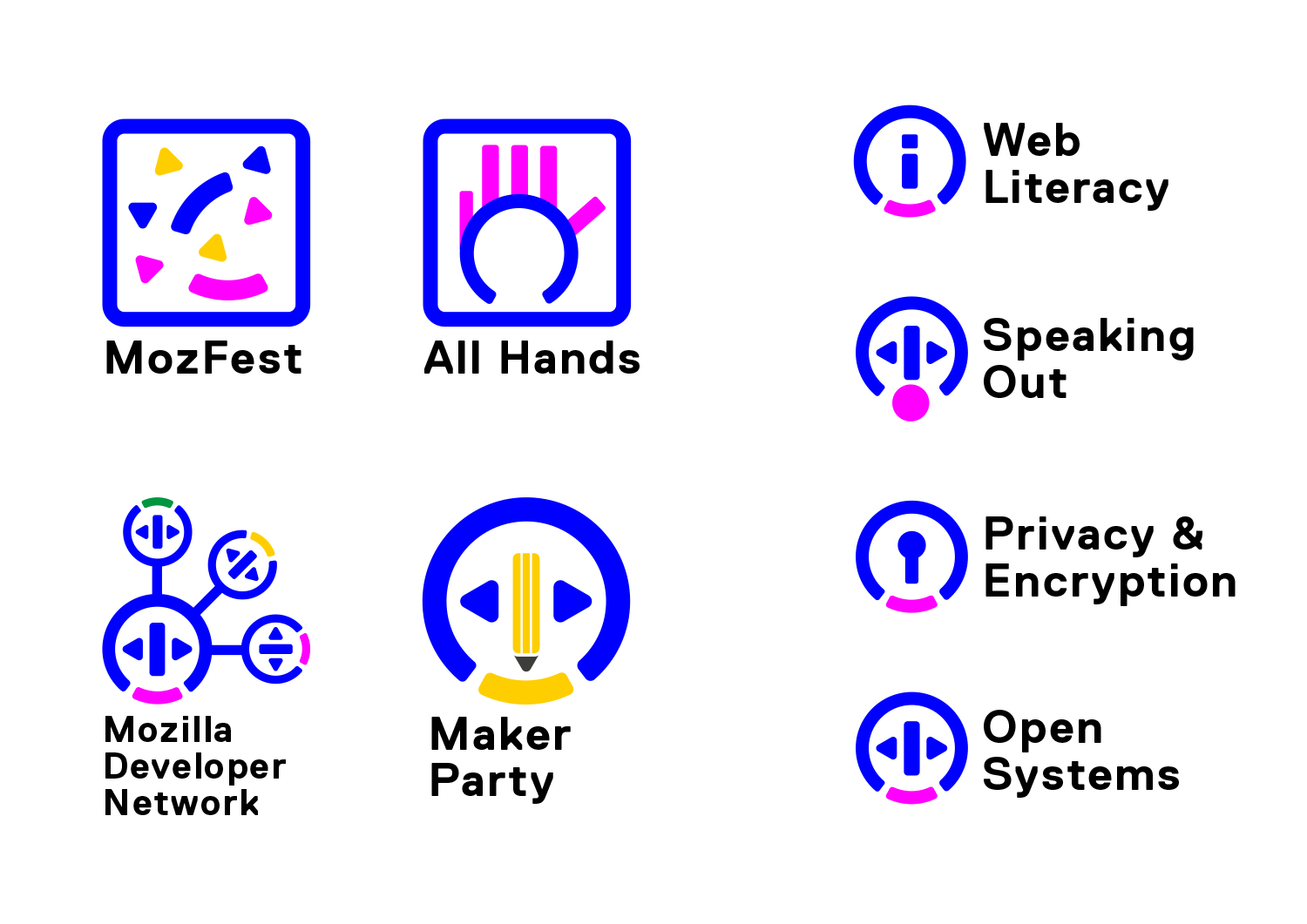 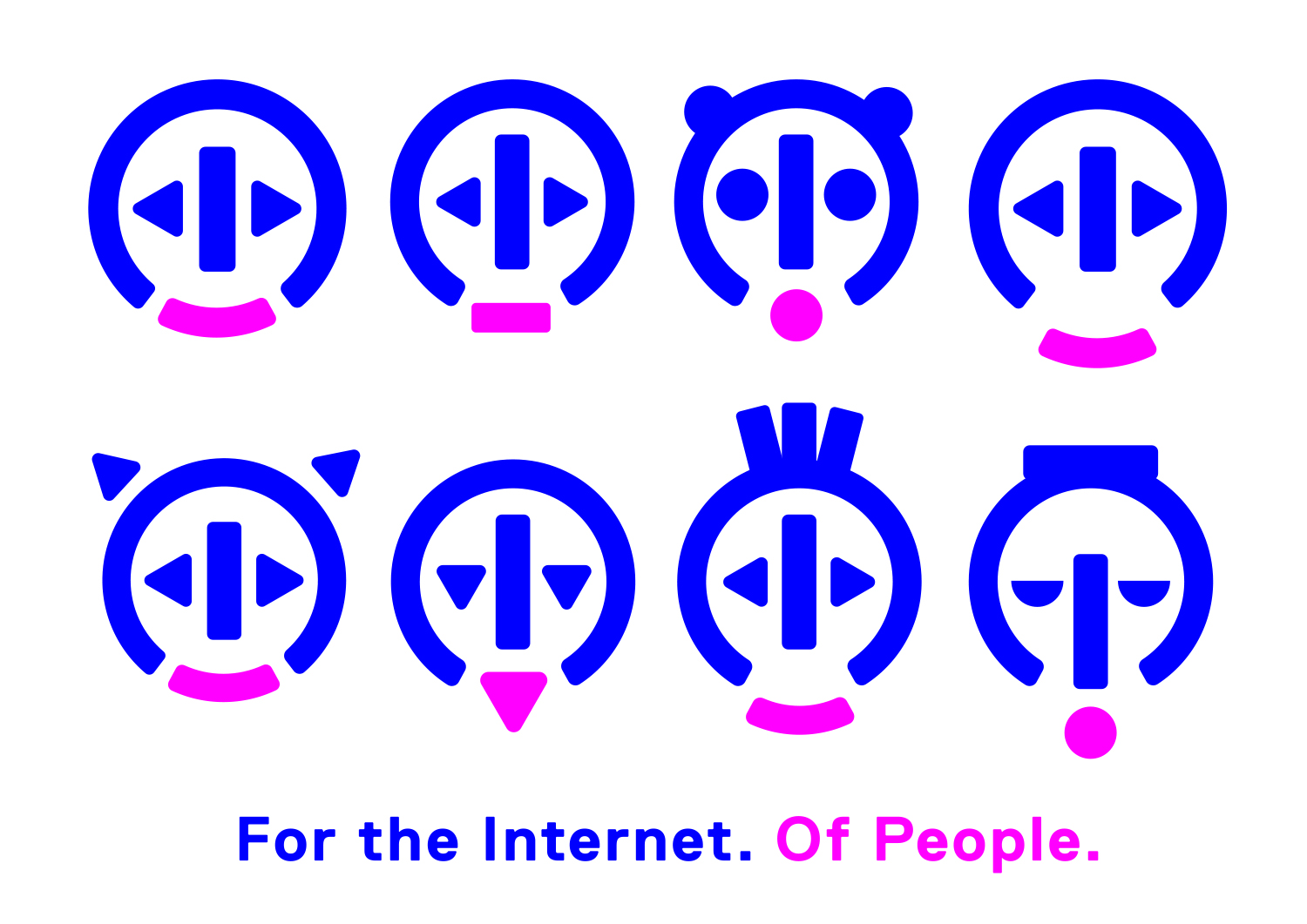 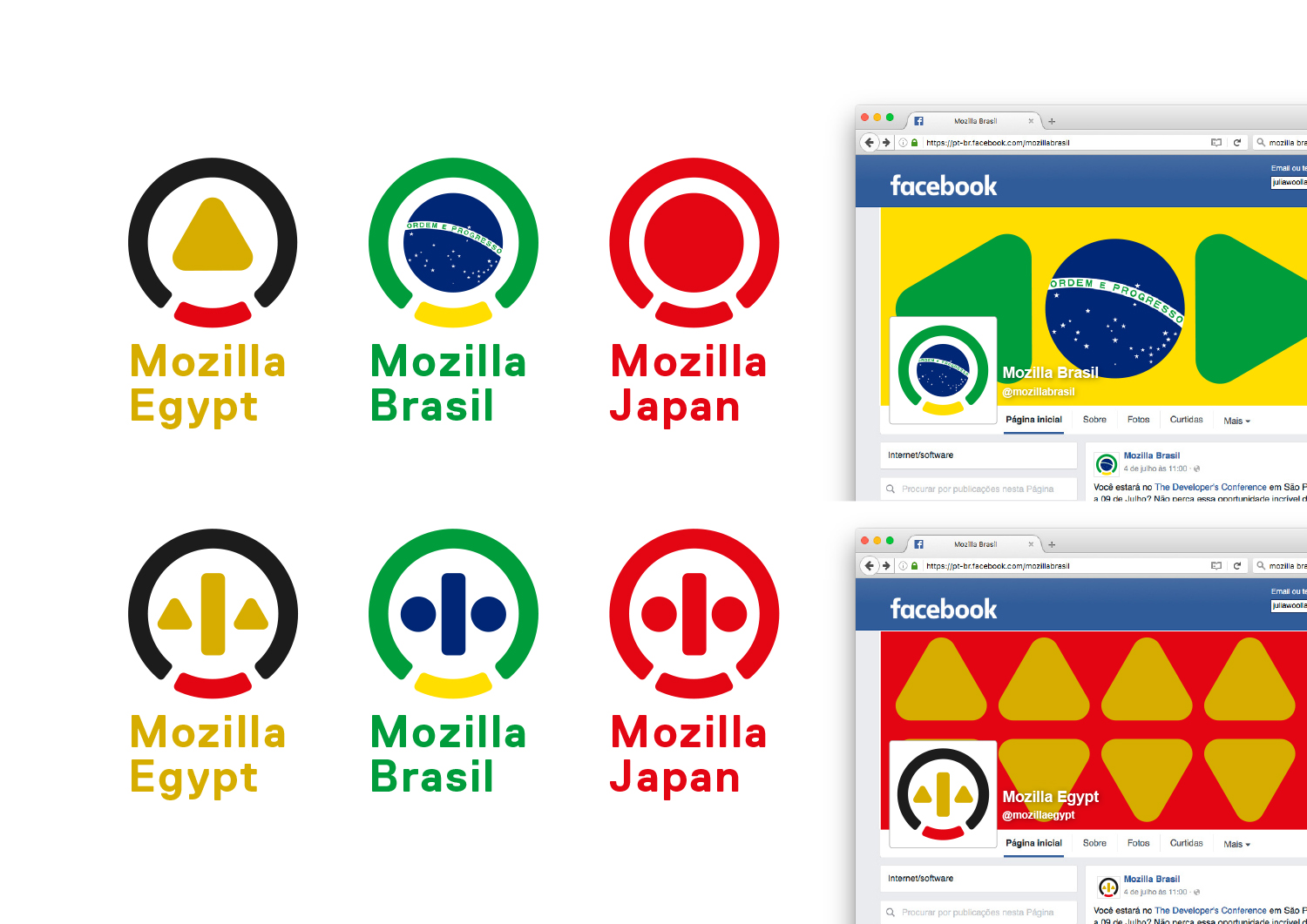 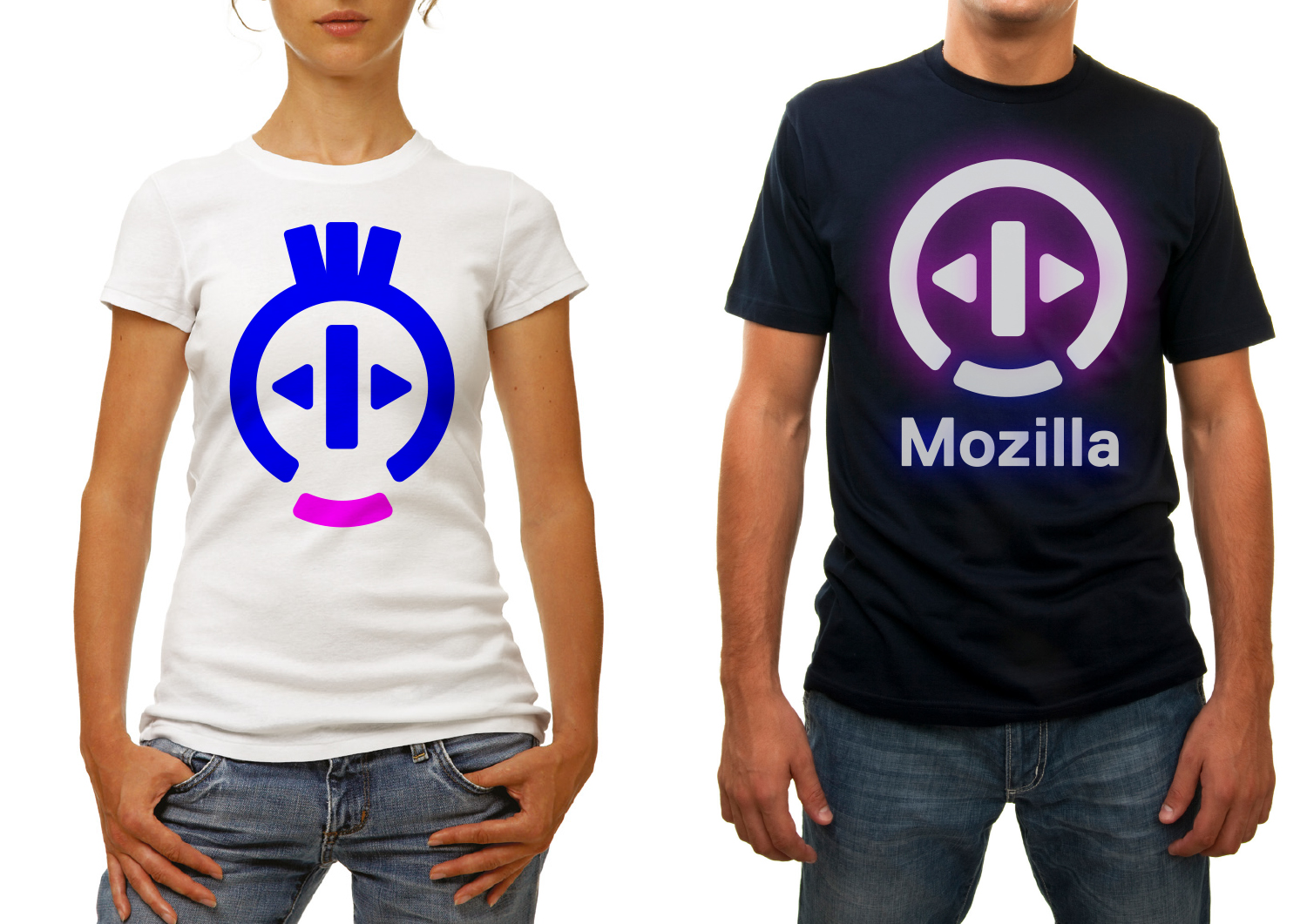 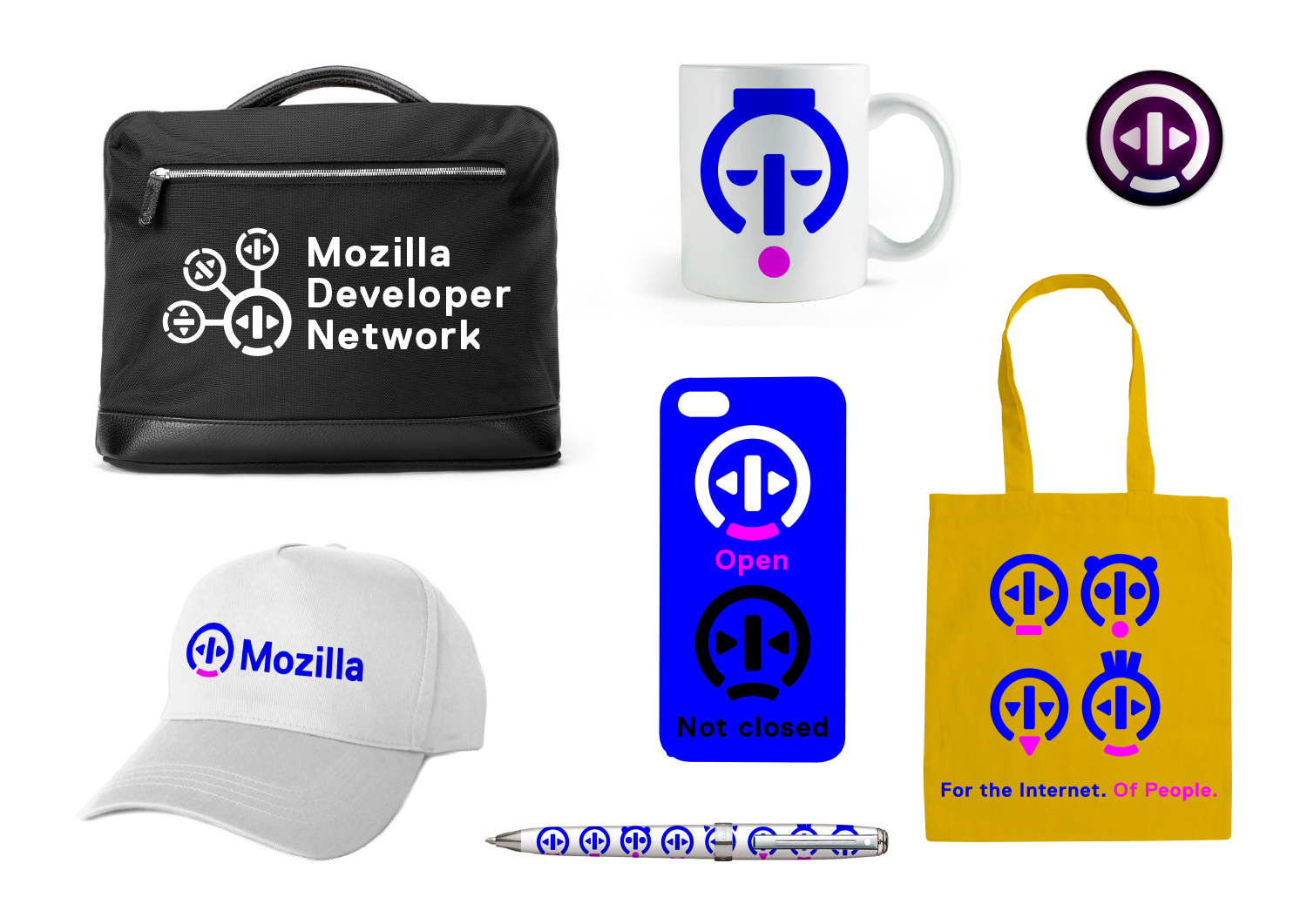