In case you’re wondering “Uhm, what year are we in again?”, don’t worry: it’s April 2018, and this is a long overdue post that I owe to our large community of Indic locales.

Last November, Jeff, Peiying and I (flod) headed to Kolkata for the last of our planned localization workshops. The group of languages represented at the event included Bengali (both Bangladesh and India), Gujarati, Hindi, Kannada, Marathi, Nepali, Odia, Tamil and Telugu. If you’re surprised by the number of languages, consider that India alone has 22 languages listed in the Indian Constitution, but that’s only the tip of the iceberg, with a much larger variety of languages spoken, and sometime officially recognized at the State level. 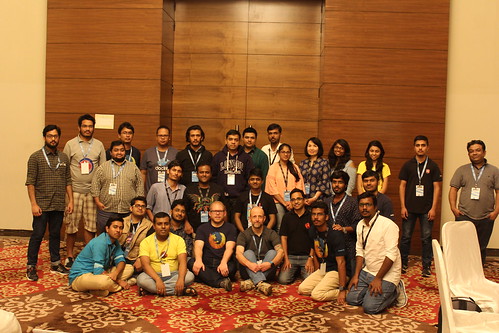 After successfully testing the unconference approach in previous events, like Berlin during the summer, we decided to push the boundaries and enter the weekend without an agenda: localizers would own the event, propose topics at the beginning of each day, vote on a schedule, and drive the discussions. In hindsight, I think this was a successful experiment: several participants came up with topics and in some case gave presentations on subjects they cared about. I felt like every person in the room was able to actively participate and be heard. 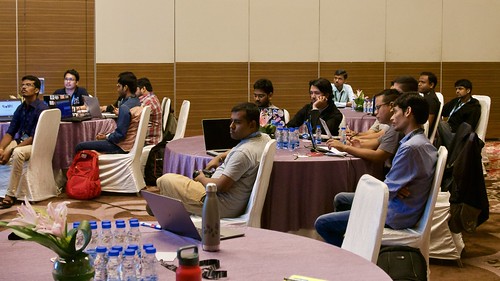 Here are a few personal takeaways:

You can also read the report of the event from the localizers’ perspective, with a lot more details on the discussions, by reading the blog posts from Drashti, Bala and Selva. 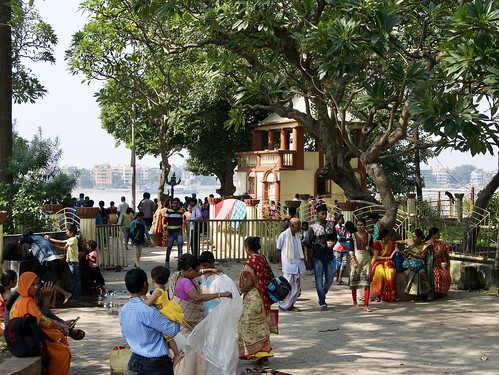 A big thanks to Biraj for helping with the organization, giving us a brief tour of the city, and making my first trip to India a pleasant experience.