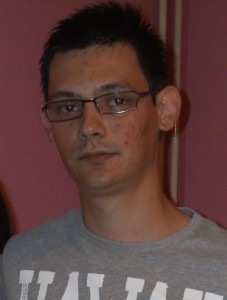 Born, raised, and still working in Serbia (i.e., South-Eastern Europe), for those who haven’t yet heard of it. I’m a native Serbian-speaker with moderate skills in English. I joined the Mozilla project in 2008, working on add-ons. Shortly after that, I began working on localization and founded the Mozilla Srbija(Mozilla Serbia) community. Since then, I’ve spent a few years working on SUMO (support forums and localization), WebQA, and WebDev teams.

In October 2010, I enrolled in internship with Mozilla Europe, working on Community Engagement, and for the first time on Localization. At the time, I worked on the One Mozilla project, merging mozilla.org and mozilla.com into a website with a unique platform. Since March 2011, I’ve been part of the L10n-drivers team working on Firefox productization and engagement projects (websites).

5 things you may not know about me: