This year’s Mozilla Celtic l10n hackathon was held in the heart of Dublin in an Irish language school near Trinity College Dublin called Gaelchultúr. We were thrilled to bring the Celtic Mozilla communities (Irish, Scottish Gaelic, Welsh, and Breton) together again to discuss Celtic language technologies, the Mozilla l10n process, and collaboratively raise the bar for l10n quality. 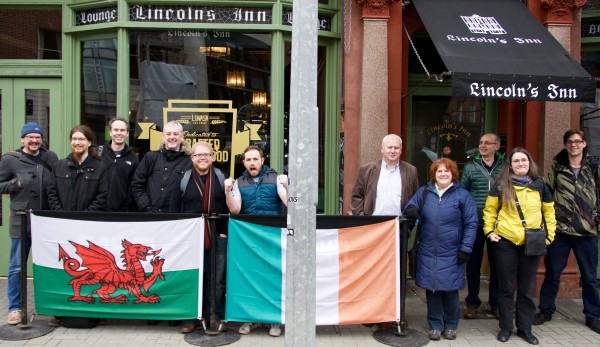 It’s been the l10n-drivers’ goal this year to increase collaboration with l10n communities to plan out both the logistics and agenda for each hackathon. Francesco Lodolo (aka flod) and I (the l10n-drivers attending the hackathon) worked with the Celtic l10n communities to establish the format for the hackathon, set a schedule with tasks and milestones to measure progress, and identified members of the l10n community to attend. Once the participants list was confirmed, we expanded the conversation about goals and agenda out from the smaller group to include everyone participating in the hackathon.

Together we all set the goals to be accomplished during the hackathon, as well as the itemized agenda, and placed them in this wiki page. One of the biggest differences with the Celtic hackathons has been the focus on translation and language technology. Many of the members of these communities are highly technical people. They’ve set up Moses machine translation engines, written their own automated QA scripts, and have even begun to dive into speech recognition for their languages. By collaborating to set the goals and agenda geared toward more technical topics, we were able to have all participants invested in the success of the hackathon. It was great to see everyone come together to organize a productive and fun hackathon! 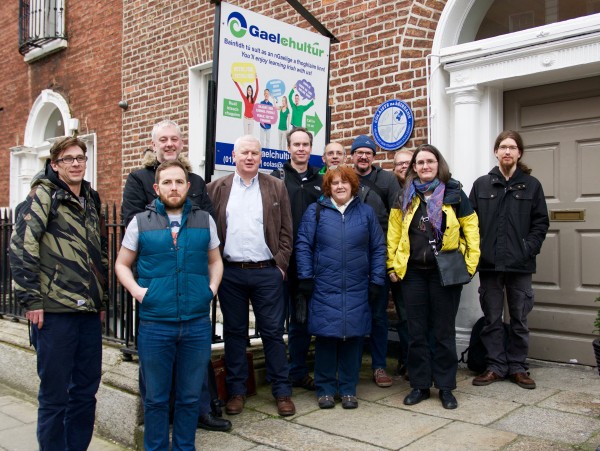 Language technology and localization quality were the two primary focuses of this hackathon. The Welsh team was able to work with the Pootle team to incorporate their English-Welsh MT engine into their Pootle workflow, as well as demo their Welsh equivalent to Siri. The Irish community showcased their automated QA scripts, written in Perl, that highlight possible translation errors within their repository. The Scottish Gaelic community also shared a word generator for their dictionary to atomatically add genitive, plural forms, etc. for a word that has helped their own efforts. Flod also introduced the new Transvision Terminology Consistency utility, created to help Mozilla l10n communities to verify that their terminology choices are consistent throughout their repositories. 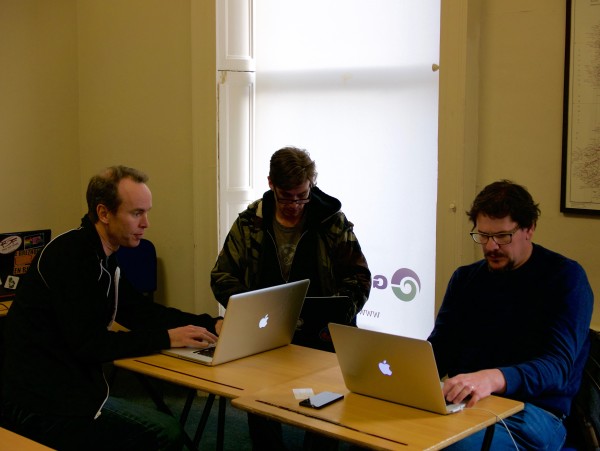 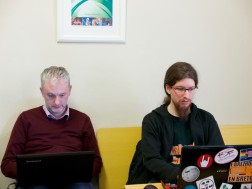 As for localization quality, many localizers were able to test their localizations of Firefox for iOS on a device for the first time and make any necessary corrections immediately. Each localization community also left with identified terminology lists and style guides that they have been incorporating into their own workflows. Finally, many were able to resolve outstanding bugs, identify existing terminology and style guide resources to add to their workflows, or create them during the event.

One thing that makes these localization communities quite unique is their attention to both areas of focus for this hackathon. The technical skillset and exemplary attention to detail and quality help to set standards and best practices for the global Mozilla localization communities. Their efforts not only have impact on what they ship, but they have an impact on what we ship across all locales in Mozilla. We hope to spread some of the ideas, tools, and techniques that we learned from this set of localizers to other communities in the upcoming hackathons.

You can visit the hackathon’s etherpad notes to learn more about what was discussed & done in Dublin.

Members of the Scottish Gaelic and Welsh communities are in charge of organizing the next Celtic l10n hackathon. They’re aiming to hold it in Glasgow (Scotland). 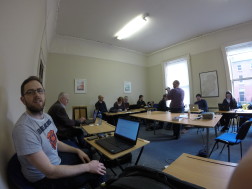 Hard at work in Dublin. 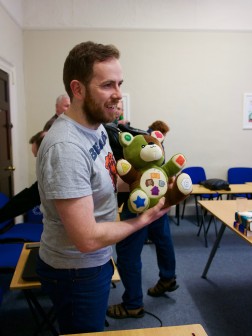 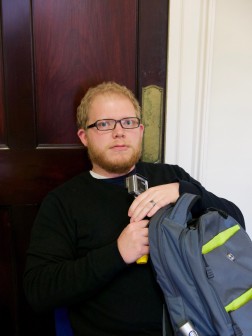 Getting ready to take GoPro footage of extreme localization in Dublin.